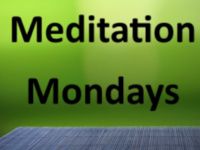 Do you need a quick getaway session from the stresses of the week? Attend this weekly meditation session to get yourself centered. All EDWS events are open... 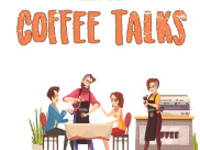 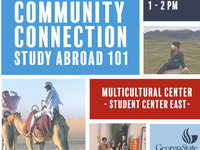 Do you want to travel and continue your education while in school? Well, join the Multicultural Center and the Office of International Initiatives as we... 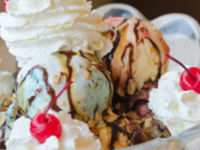 Meet, Greet, & Have Something Sweet with...

The title say is all - join Student Victim Assistance for a friendly hello and get a sweet treat! Games, giveaways, and build an ice-cream sundae. 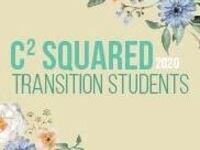 Do you want to travel and continue your education while in school? Join the Multicultural Center and the Office of International Initiatives as we discuss...

Inclusivity and Diversity in STEM Conference

This was a WONDERFUL Inaugural Conference put together by a group of motivated students in STEM. I loved the talk by Dr. Goins and I loved learning about the students who were the firce behind developing both STEMulate this conference.
Kudos to you! Very well done!

This was a great event filled with black women openly & honestly discussing the issues of representation in film & media. It was a pleasure to participate & learn from the women in this group!

Pretty good experience, just that some of the booths had very long lines and intersected with other booths.

Please all I want to say is that there needs to be more healthcare. I wasn’t diverse at all.

They were not at the fair on time

Ana Navarro was a great speaker, really enjoyed her talk. But VERY VERY poor advertisement at the location in the Student's Center, no signage, no postings of any type, and the student at the desk was telling people to go down the hall to the wrong location. Many students were sitting down the hall because that's where they were told the event would be held. There would have probably been more people attending if there was a banner or some signage, really unfortunate because many could have learned a lot from Ms Navarro's talk.

It was a great opportunity, especially being that I’m not from Georgia.

It was great! Thanks CETL providing such a nice opportunity and helpful information. Knowing that from yesterday, the team is trying to make the programs from non-credits into a credits program. I hope CETL can still keep the non-credits programs continually. To educate more students the importable role of digital tools

This was a fantastic talk with massive social benefit. It was readily accessible to anyone - mathematician, data scientist, computer scientist, or not.

Print/Email
This event content is powered by the Localist Community Event Platform.