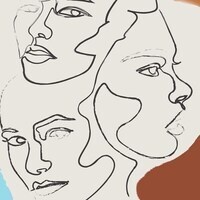 The School of Music Opera Theater will present three one-act operas written by Milton Granger on Sunday, April 18 at 3:00 PM. The opera "Don't You Know" is a world premiere. The other two operas, "Angry Birdsong" and "Benedicta," premiered in the Harrower Summer Opera in 2013. W. Dwight Coleman will direct the opera. Watch it on our School of Music's YouTube channel youtube.com/gsusom.

Department
College of the Arts, Rialto Center for the Arts, School of Music
Does this event require an admission surcharge and/or seating arrangement notification?