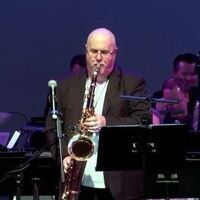 Department
College of the Arts, School of Music
Does this event require an admission surcharge and/or seating arrangement notification?